Well, things are finally starting to work together better. There’s so much to update you on so let’s just begin…

Sara is in the hospital apparently with malaria!  Not sure why because she was on malaria pills unless her being sick has caused a problem. But she is on the mend. Others are sick but being treated.

On the heels of Craig’s leaving, true their word, they had a big bonfire using the old outdated textbooks.  On a totally different note, Craig stated that he thought the only spiritual gift he had was sweating.  His sense of humor will be missed! (or maybe not!) 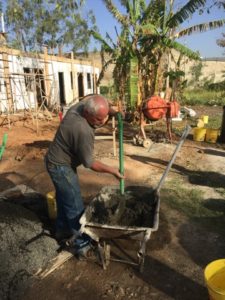 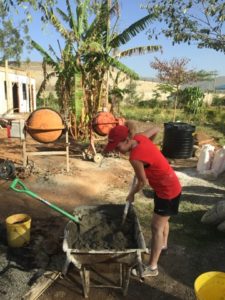 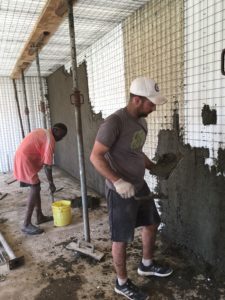 A blown fuse in the electrical delayed the use of the machine so in the meantime, concrete mixing continued by hand. The temperature is 33 C  and the humidity rising so it’s hard work.

The fundi’s (the skilled workers) challenged Philip and Curtis to see if they could keep up throwing the concrete. They were demoted to wakala (a regular worker)  Hey, where is Philip? 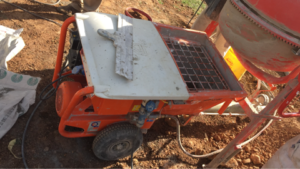 They finally showed up at 7:30 pm and started to work. The spraying is 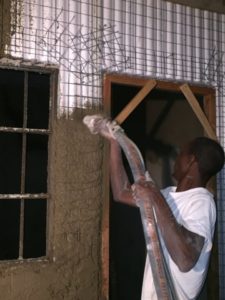 quite fast, but they have to stop and make a new mix.Takes longer to make the mix that to spray it. The mix is quite thin so they have to do several layers to fill the wire properly. 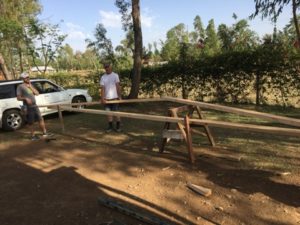 Lumber was delivered and they started building the trusses. With the 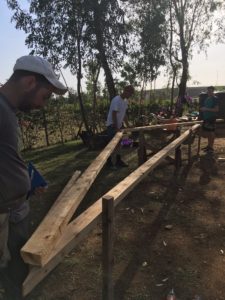 second floor being  hopefully poured on Monday,  then the standing of the upper floor walls, the trusses get sat on top and cemented into the concrete walls to hold them fast with cement and wire in the event of strong winds. Metal roofing is then installed. 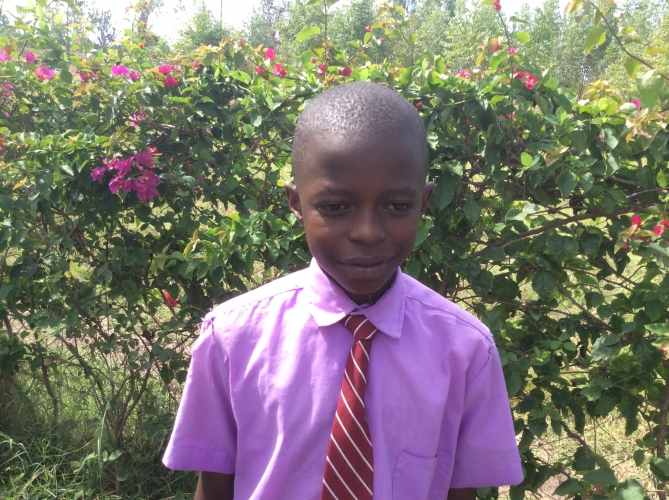 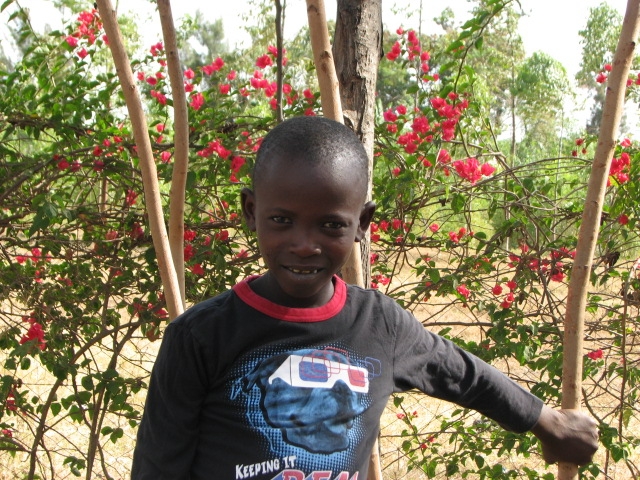 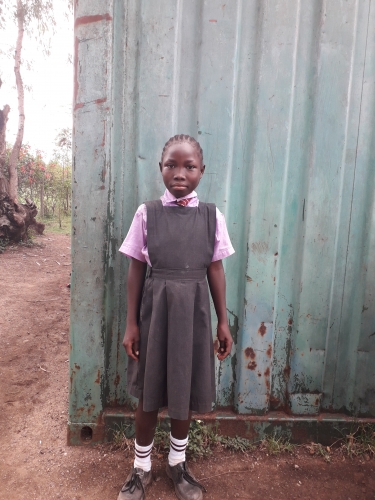 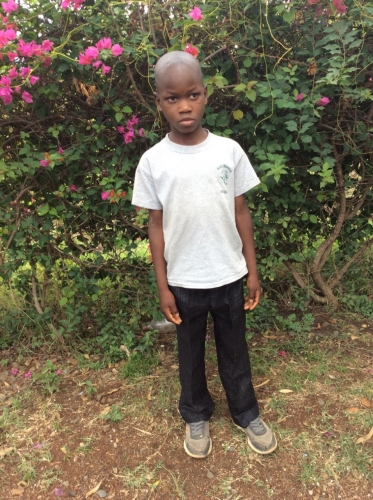 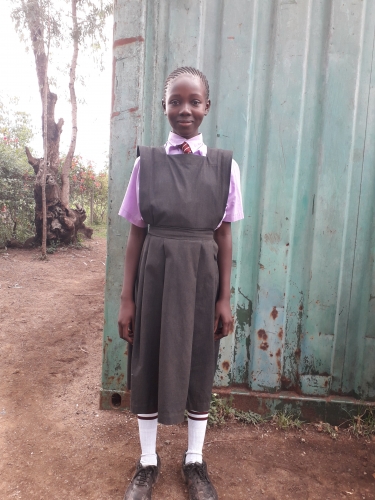 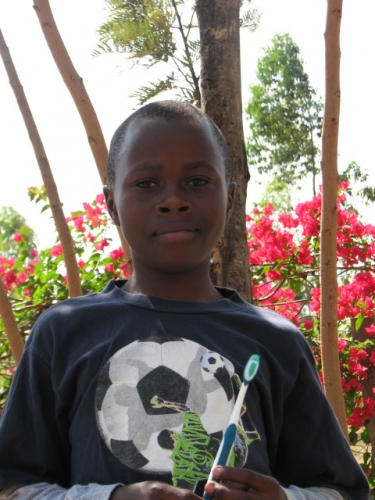 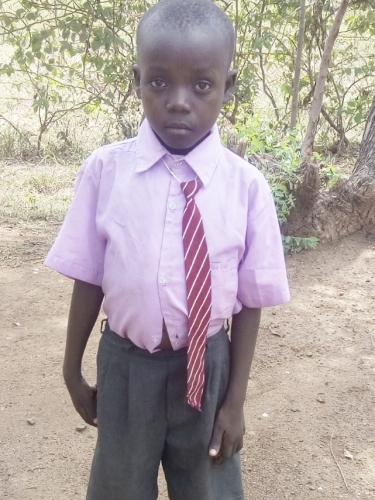